You are here: Home » Principal

When Chogyal Tenzin debuted as a teacher in Jigme Sherubling High School in July 1986, it was the start of his lifetime service in the education system in Bhutan spanning over 35 years.  He worked as Principal for 24 years and another eight years as Computer Coordinator with Bhutan Board of Examinations (presently renamed as BCSEA), Project Officer for Assessment with the Royal Education Council (then under His Majesty’s Secretariat), Chief Programme Officer in the Office of the Gyalpoi Zimpon and Professional Manager with Armed Forces School Project.

During his service he travelled extensively to Canada, Singapore, India and Switzerland to visit high-end schools and topnotch educational institutes and interacted with numerous seasoned school principals and education professionals. 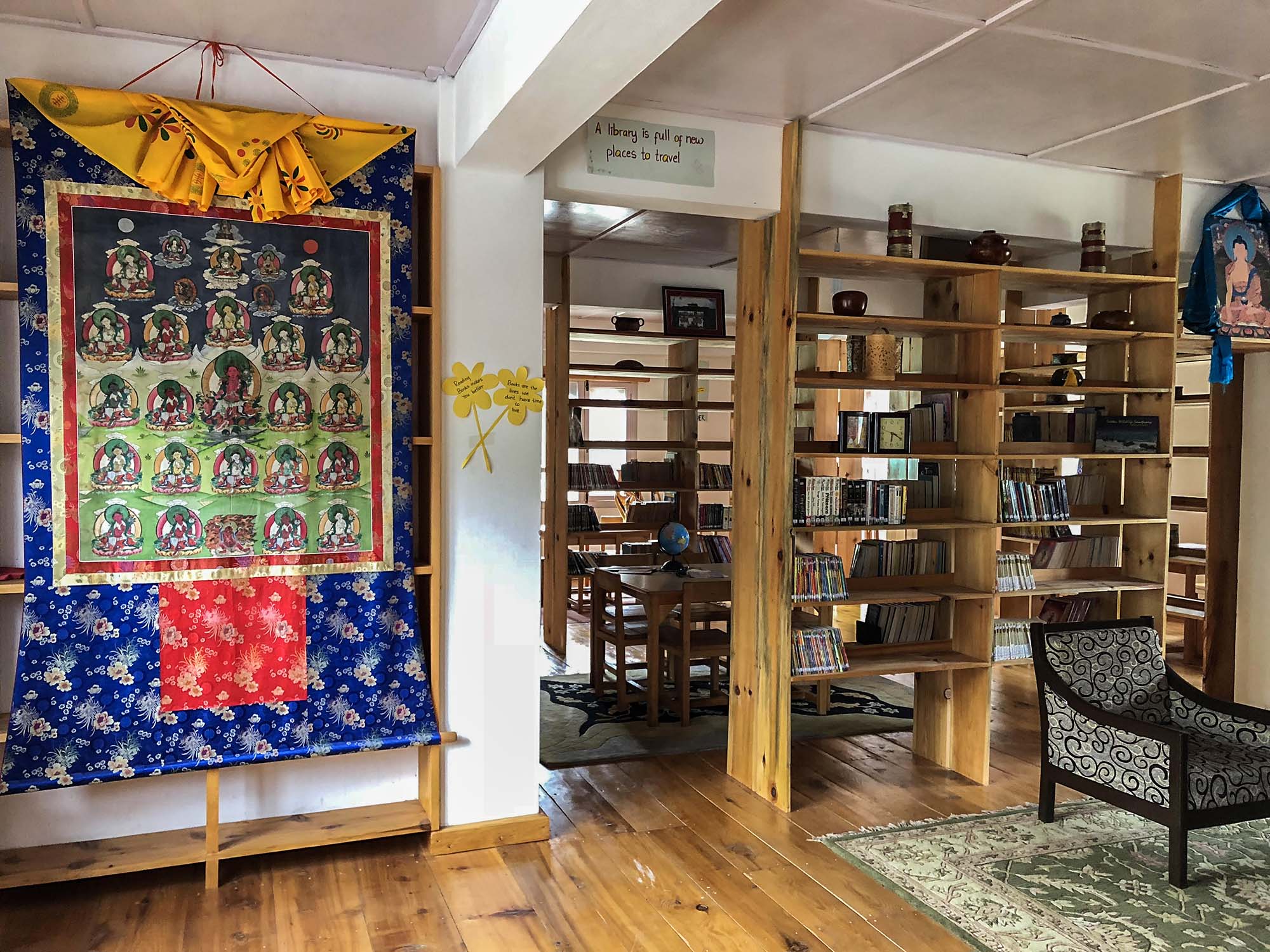 The heart of the… 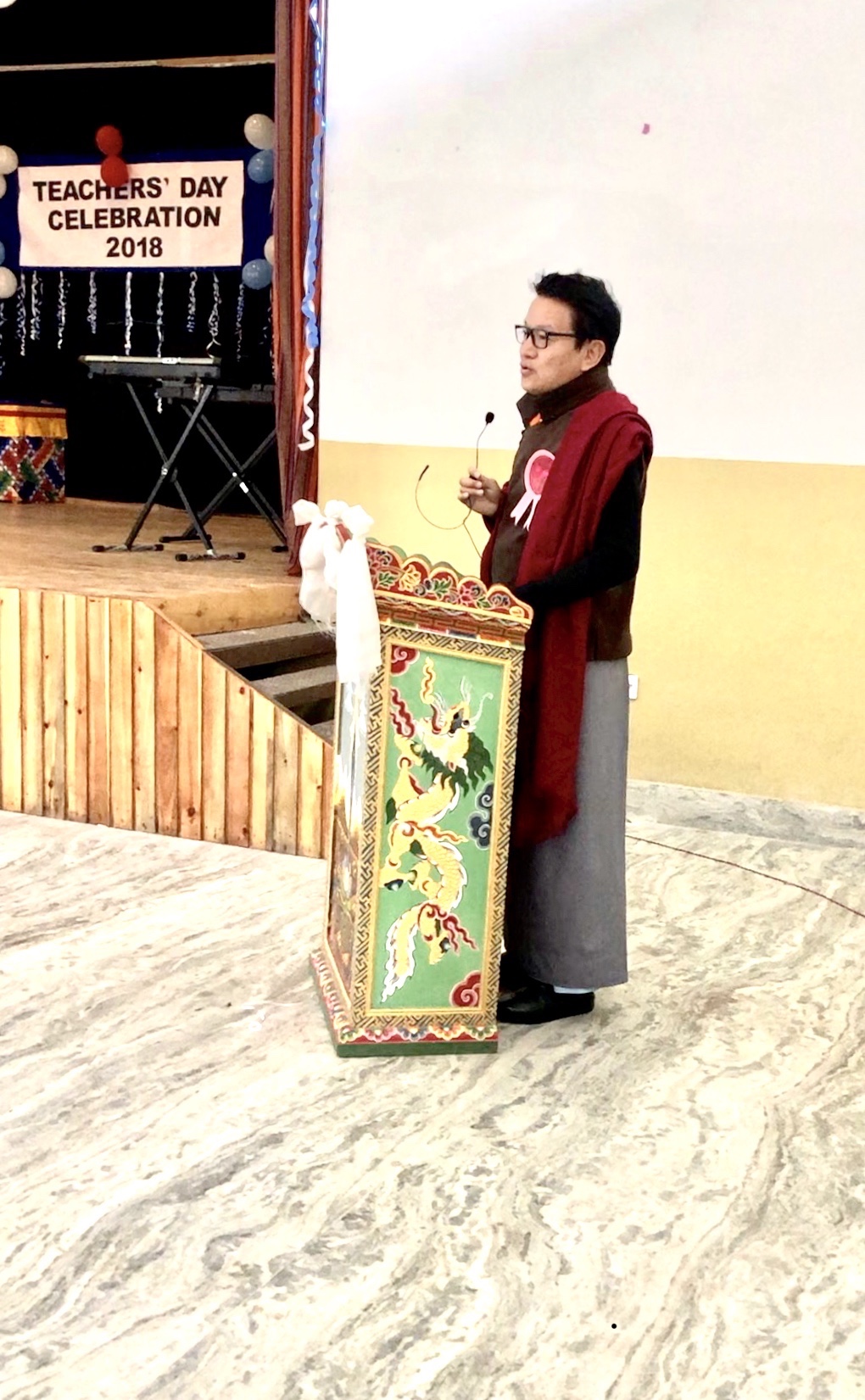